The Bells of Saint Peter Cathedral

Heard but not seen 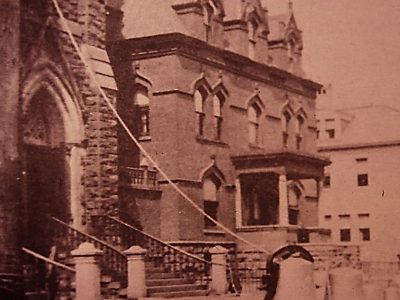 The bells of Saint Peter Cathedral sitting outside on the sidewalk in front of the Cathedral prior to their installation in 1903.

On the evening of May 16, 1903, the twelve bronze bells of the Cathedral were heard for the first time and have provided dignified sentinels to all moments of Church life for over a century. The bells, known as a chime, were first presented to the congregation and the city of Erie by Bishop John Edmund Fitzmaurice that year.

Cast by the Old Meneely Bell Foundry at Waterviliet, New York, first founded in 1826, the Cathedral’s bells were made of bronze, a metal composed of proportional elements of tin, copper and brass. For the first forty-some years they were played manually, from a keyboard high in the tower, and used for special occasions. In 1927, Bishop John Mark Gannon installed a playing mechanism that would permit the playing of a melody at each of the quarter hours. It was the bishop himself who composed the unique melody still heard today. Unlike the Westminster Chime Melody, the Cathedral’s melody has five, not four notes per quarter hour played cumulatively, with the full melody played at the full hour. The melody, copyrighted with the Library of Congress, was first heard on Christmas Day, 1927. A Sister of Saint Joseph who taught at the Cathedral grade school wrote the following words to fit the melody:

Little God of Love, In your sky of blue
Earth is waiting now For a glipse of you.
You will come to us In Your tender way.
Nestle in our hearts On this Christmas Day.

In 1947, the I.F. Verdin company of Cincinnati installed a keyboard that allowed the bells to be struck with electric power. Used rarely, the playing mechanism needed to be updated. In 1994, the VanBergen Company of Charleston installed new clappers and equipment. Most recently a new playing system using fiber-optics is playing the bells and permits more versatile use with a safer and more dependable mechanism that is capable of retaining and playing up to 20,000 melodies.

The Cathedral’s bells are named and consecrated as follows: 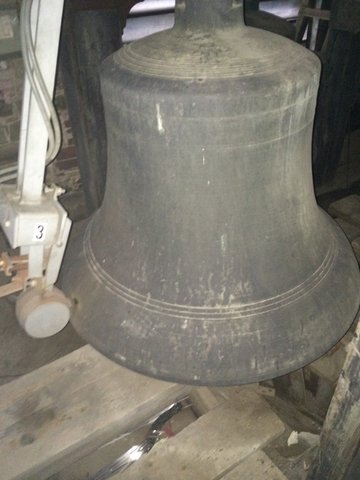 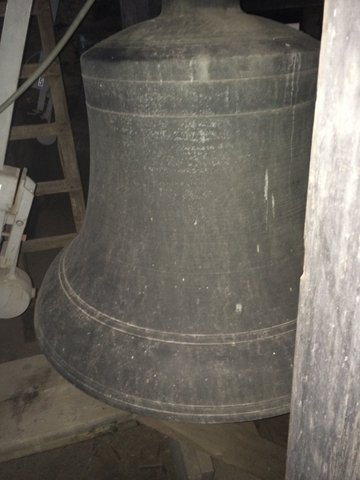 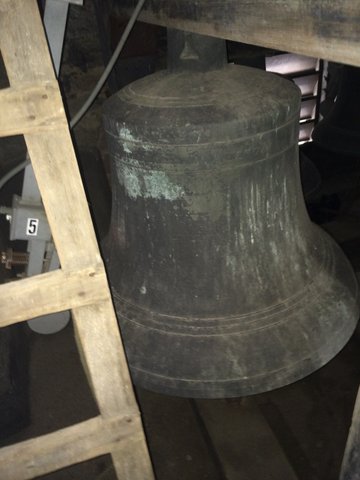 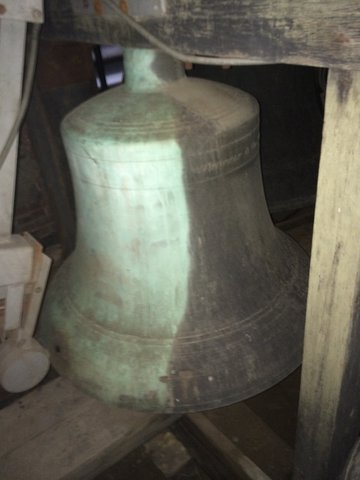 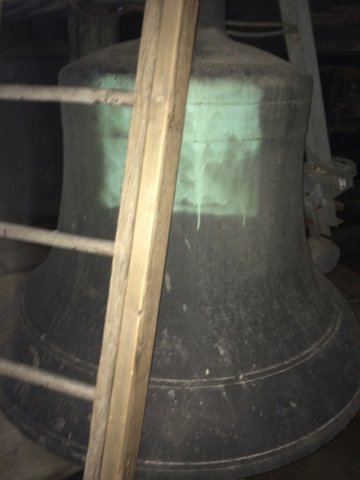 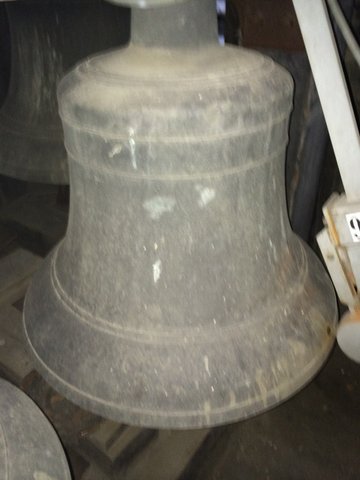 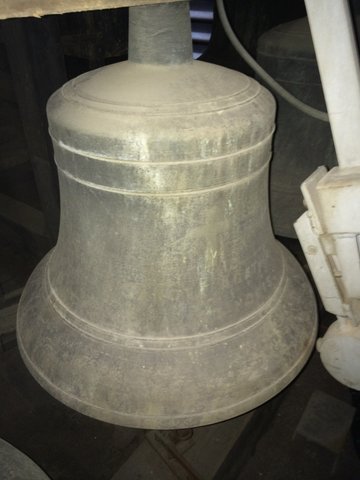